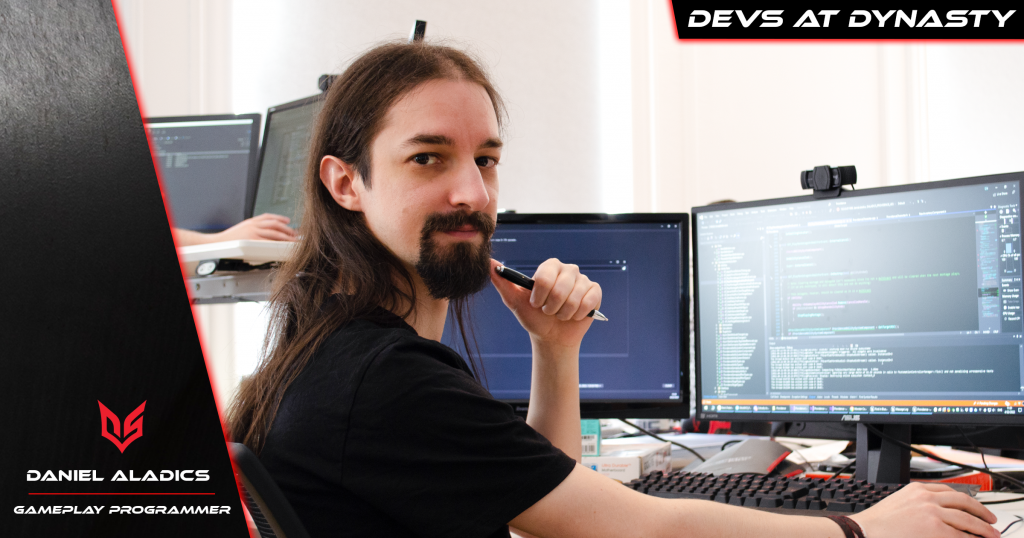 Through a series of interesting interview questions both inside and outside of gaming, the Devs at Dynasty articles give our fans a special look into individuals working at Dynasty Studios.

My official title is gameplay programmer, but since we are currently prototyping a lot, I function more as a generalist.

I work very closely with the design team, ensuring that the project constantly evolves in a direction where we together can create the cool player experience that we envision.

As a rapidly growing company, I think Dynasty Studios is doing an excellent job at maintaining an environment where everybody can be heard and is encouraged to speak up if something doesn’t feel right for the game. Being able to discuss your ideas and receive critique is a very important step in creating awesome games, and it also helps employees feel safe and valued.

That and the Juan emotes in Slack of course 🙂

Dynasty Studios is working hard on exploring what blockchain technology can do for the gaming industry in the future.

I think our biggest strength however is that we are focusing on gameplay first, making sure that we create a fun and well-made game.

What is your favorite video game and why?

How do you pick one?

Off the top of my head, it would probably be Warcraft3 for the story, Starwars Jedi Academy for the gameplay, Subnautica for the atmosphere/exploration, and Ark: Survival Evolved for the dinosaurs!

What is your favorite chess piece?

The queen. By far the strongest piece on the board and it’s usually GG if you lose it, so take good care of her!

I don’t like the sound of apples. Specifically, the sound they make when you bite down on them makes me shiver. 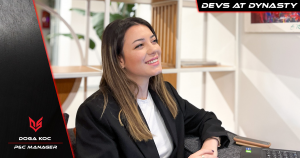 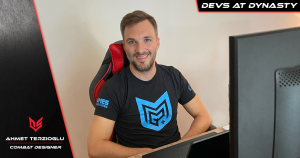 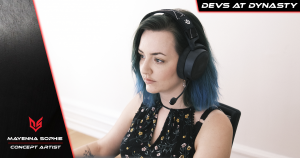 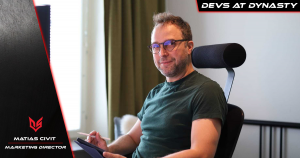